Around 20 minutes by metro, or a 30-minute walk from the hotel, the domed Sacré-Coeur Basilica dominates the skyline of northern Paris. Perched above the winding streets of Montmartre, this enormous Romano Byzantine-style church was built in the late 19th and early 20th centuries. You can gaze at the massive apse mosaic, representing the risen Christ, and at stained-glass windows, bombed in 1944 and replaced in 1946. During Sunday services, you can hear the late 19th-century pipe organ. Originally built by Aristide Cavaillé-Coll for a Biarritz chateau, it was installed here in 1919. If you’re feeling energetic, climb the steps to the top of the dome, 200 metres above the River Seine, for views of the city and surrounding countryside. Look out too for the basilica’s foundation stone, laid in 1875. The bell tower contains the Savoyarde, one of the world’s largest bells. 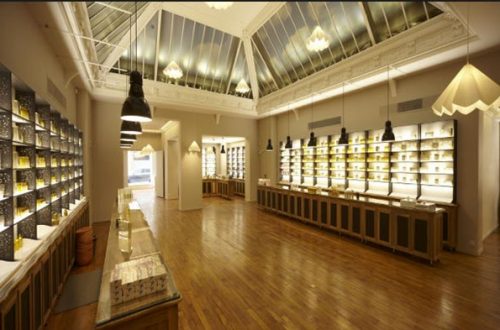 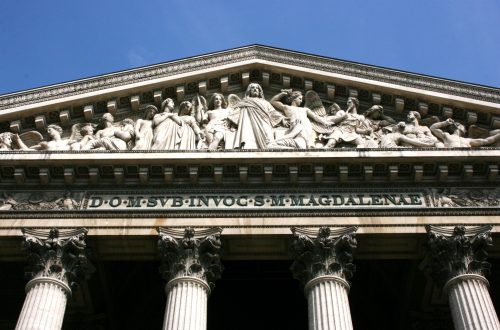 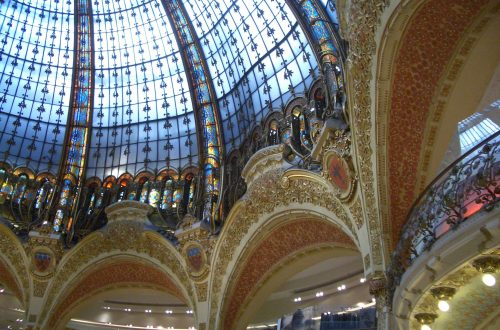 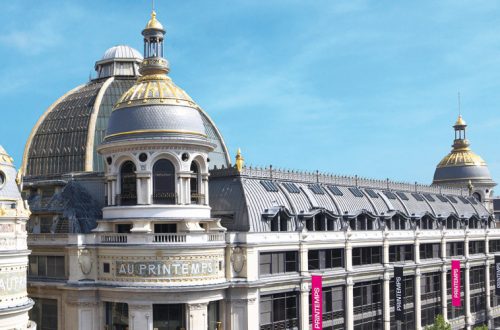 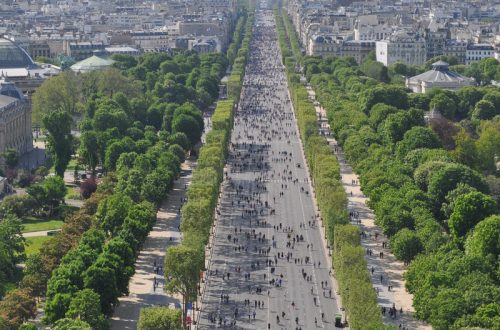 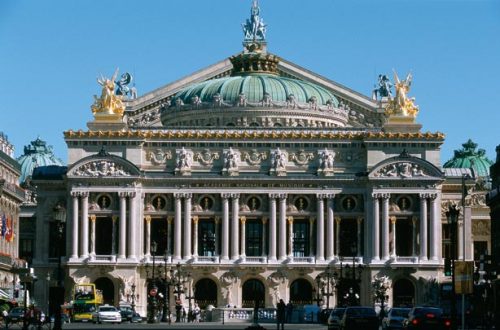 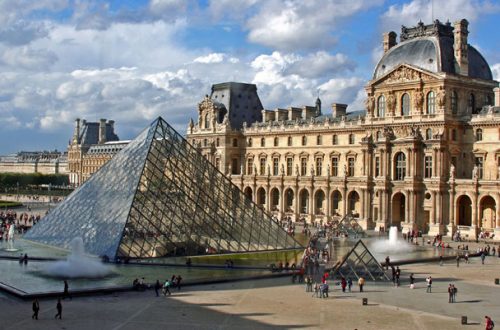 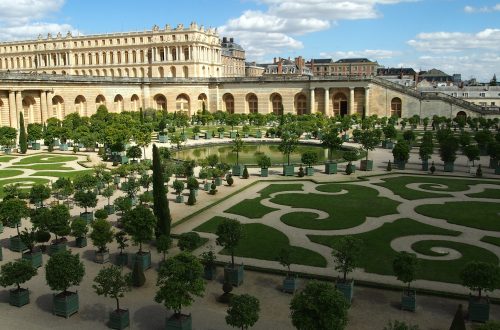 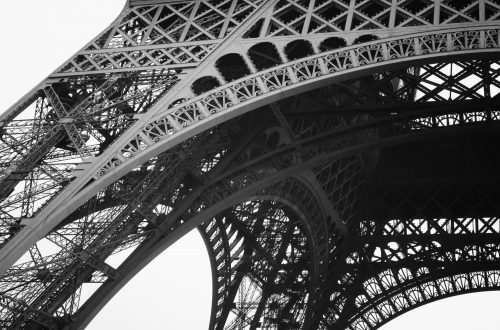